Master Sha discovered the Eastern arts when he was only six years old. Witnessing a Tai Chi Master practicing in the park, he was captivated and convinced the teacher to take him on as a student, with the approval of his parents. From then on, Master Sha deepened his practice of Eastern arts and ultimately became a Grandmaster of Wu Dong tai chi, Dong Yi Gong qigong, feng shui, and the I Ching.
Master Sha also has the honor of being the sole lineage holder of ancient and sacred lineages. 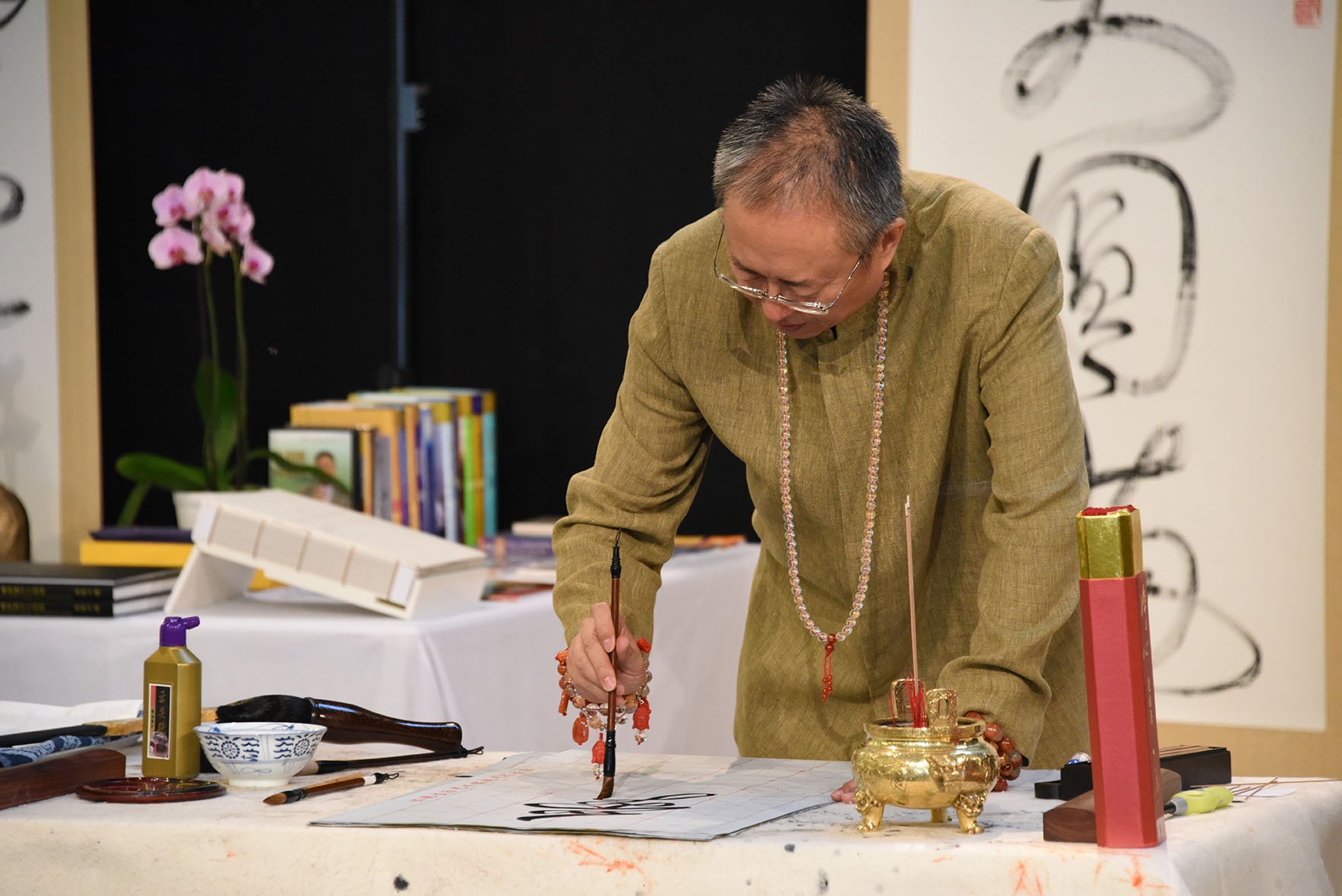 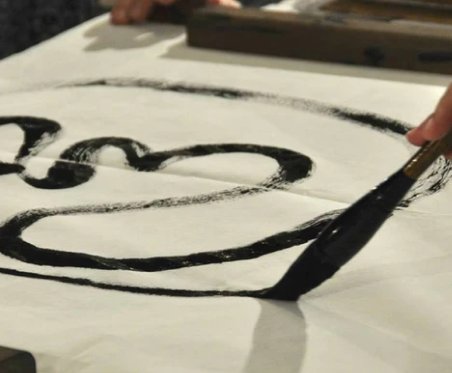 Calligraphy is one of the most highly revered arts in the Chinese culture, not only as an art but also as a spiritual practice. Traditionally written in 16 or more characters, Yi Bi Zi is a rare form of calligraphy that is created in one continuous stroke as a form of Oneness writing. Master Sha learned Yi Bi Zi from Professor Li Qiu Yun, who lived over 100 years. She learned Yi Bi Zi from Tai Shi (supreme teacher), the teacher of the last emperor and royal family of China. Master Sha is the only lineage holder for Yi Bi Zi. After mastering Yi Bi Zi, he went on from this foundation in one-stroke calligraphy to create Tao Calligraphy.

A good place to start is by reading Master Sha’s book Tao Calligraphy Healing Field. You can also register for classes and workshops to study with Master Sha and Tao Calligraphy teachers who have been personally trained by Master Sha.

Stay up to date on all our events, practice sessions, live shows and more, including special offers and complimentary gifts that we would love to share with you through our weekly emails.